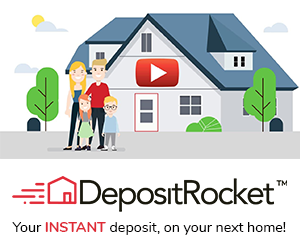 What happens when an engagement is broken?

Does either party have a right to sue?

The Ontario Marriage Act does not allow any action to be brought for a breach of a promise to marry or for any damages resulting from the break-up. However, depending on the type of damages claimed, a person may bring a common law based action.

Under common law, you may bring an action and recover damages in respect of a specific loss, such as money that was paid in advance to caterers, photographers and so on. Damages are likely to be awarded where a wedding date was set and expenses were incurred.

What happens to the engagement ring?

The general rule is that where an engagement is broken, the engagement ring must be returned to the donor, which is the person who gave the ring.

Although under the Ontario Marriage Act, the question of who caused the break-up is irrelevant in determining the right of the donor to recover the gift, Ontario case law has established different rules. Under case law, if the person who received the ring breaks off the engagement, that person must give the ring back to the donor. If the person who gave the ring breaks off the engagement, that person is not usually entitled to get the ring back, unless, he or she explicitly stated that they wanted the ring back during the break up or very soon after. Any delay by the donor in requesting the ring back will be an indication that it was intended as a gift and meant to be kept.

A criminal record will affect child custody and adoption. To erase your criminal record, call toll-free 1-888-808-3628 or learn more at Pardon Partners. It’s easier than you think.

Getting the legal help you need

If you are considering hiring a lawyer to represent you, for legal advice and assistance with issues involving a broken engagement, and for other family law matters, contact Djonin Law Office .