Home Legal Answers Criminal Law Bail Who can be a surety? 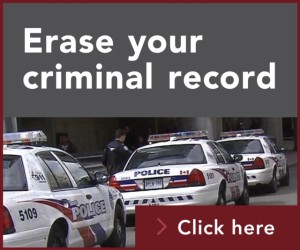 Who can be a surety?

A surety oversees the accused while he or she is out on bail and is responsible for ensuring that the accused follows the conditions of release, such as adhering to a curfew or an order not to contact a victim. It is the surety’s job to make sure the accused shows up in court throughout the trial. If you have been charged with a crime, it is important to hire an experienced criminal defence lawyer as soon as possible.

Technically, anyone can be a surety. However, realistically, because a surety is someone who agrees to take responsibility for a person accused of a crime it is rare that someone with a criminal record would be approved to be a surety. Being a surety is a serious commitment. Essentially, a surety is an accused’s jailer outside jail.

The surety must be someone who has regular contact with the accused such as a parent, and can supervise that person. Among the factors the court takes into consideration include the length of time the surety has known the accused and how close the surety lives to the accused. The surety is also required to have enough funds to cover the bail. That way the surety is taking a risk in signing bail for an accused. If an accused breaches the bail, the state can seek to collect some or all the bail for which the surety signed.

If you have been charged with a crime, it is important to hire an experienced Criminal defence lawyer as soon as possible. Contact our preferred criminal defence expert, Calvin Barry Criminal Lawyers for a free consultation at 416-938-5858 .